It began with that first phone call.

My wife answered, and thought it was a wrong number or some kind of scam. Either was a natural assumption. If not for elderly relatives, the landline would be long gone as we get con artists of one kind or another calling it most days. They generally claim to be local government agencies charged with reading meters, checking windows or plumbing etc., the idea being that we’ll accept a visit from their appropriately boiler-suited ‘specialist’ and pay him a fee for the performance (double meaning intended) of his ‘service’. One exceptionally determined pest in recent times has even been quite aggressive, shouting and calling back again and again when we hang up on him. (Funnily enough, my answering him alternately in English, French and German didn’t improve his mood. My plans for him, if he continues, include reading him Green Eggs and Ham on a loop – resuming each time from the point reached the last – and putting him ‘on hold’ by abandoning the phone to an intimate embrace in a closed drawer with a device playing Barbie Girl or The Final Countdown.) 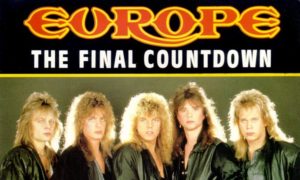 But this was different. There was no sales spiel: they just asked for Pcholkin. Sorry, no Pcholkin at this address: standard wrong number routine, not worth another thought. Then they called back the next day and identified themselves as Sovcombank. This was the correct number, they maintained, in their records. It was the one that Pcholkin himself had given. We dismissed them that time, and the next, and the next, in what became an almost daily routine. But unless there were some way of pirating our phone line that required it to be open to them for a certain time, it was hard to see what the scam could be. They didn’t want custom; they didn’t ask for financial or any other information, even our names. They didn’t appear to want anything, in fact – except, of course, Pcholkin. And in that they were grimly single-minded, either unwilling or unable to accept that we didn’t have him. So my young daughter asked Google, or maybe Yandex. Sure enough, a character by the name of Pcholkin had failed to appear in court to answer charges brought by Sovcombank and was now wanted by the authorities. 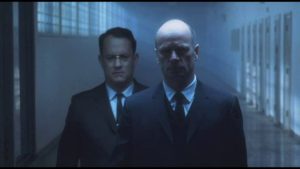 Who is this Pcholkin, I wondered, who gave my phone number when taking out big loans he had no intention of repaying? Is he laughing into his sleeve when he thinks of me? Could I somehow take appropriate revenge, enrolling him in the Church of Scientology and the My Little Pony Adult Fan Club, subscribing him to every junk newsletter, every Facebook mummy business and every online marketer, every piece of spam on the entire internet, from Nigerian princes to Tupperware? No, in a word. Because how would I find him? The only thing we can say with any confidence about Pcholkin is that his name probably isn’t Pcholkin. 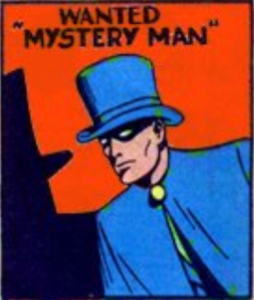 Meanwhile, the calls continued, the duty seemingly rotated between several employees. I began to consider telling them Pcholkin was dead. If asked for details or sources or evidence, I would declare I had personally killed and eaten him. The children were much against this, fearing a visit from the police. Let them come, I said: they can check the names in our passports and, if it pleases them, search under the beds and down in the lavatory cistern for the damned elusive Pcholk-ernel. Maybe then someone will believe he isn’t here. My son took me seriously enough to engage the next Pcholkin-seeker in prolonged and detailed discussion of the case. (His voice has recently broken so she evidently took him seriously enough for a debate.) She explained to him that she could not simply alter a client’s contact details on the word of a stranger over the phone, but the situation could be resolved if I and/or my wife went to their office in person to make an official written declaration that we were not, had never been, and had no knowledge of, Pcholkin – bringing, of course, the requisite evidence. 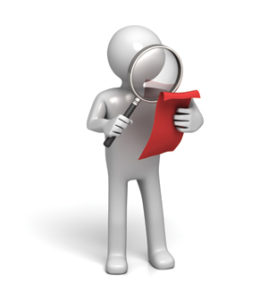 A Russian idiom refers to absurd bureaucratic document-harvesting as ‘proving you’re not a camel’. The phrase, though, reflects a timeless truism: proving a negative is usually impossible. How often do media and political manipulators exploit exactly this? Let Mr. Corbyn prove he is not a terrorist or a Cold War spy. Let these school shooting survivors prove that they are not being paid by Soros or Putin or King George III to fight against idiotic gun laws. So, in a world where fake passports are comfortably affordable to a man who has defrauded banks, how exactly does one prove that one is not Pcholkin? 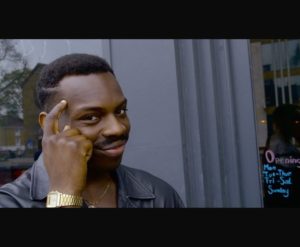 And when you get right into it, there’s a philosophical, even a mystical, aspect to this. Ancient Chinese sage Zhuangzi told of how: 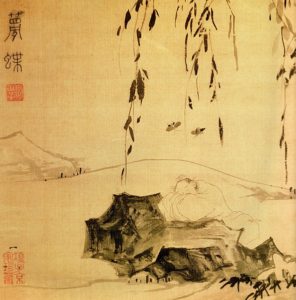 More prosaically, a joke from the time of the BSE epidemic in Britain had two cows standing together in a field.

“Well,” says the second, as though stating the obvious, “I’m a giraffe, aren’t I?” 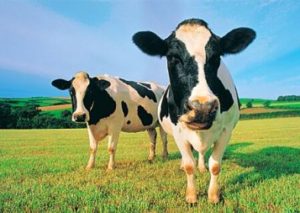 I’ve remembered that joke for a lot of years now as there’s always a missionary atheist somewhere to put me in mind of it, but that’s another matter for another day. The point is: if one were Pcholkin, would one necessarily know it? Am I perchance Pcholkin, dreaming of being Ball?

Alternatively, it could all be a quietly epic practical joke. I remember now those chain letters which, back in the early 1980’s, were a primary school version of a social disease. Would you inflict the accursed things and their obligation on five other unfortunates as instructed, or would you be responsible for breaking the chain and denying countless previous sufferers their place in the Guinness Book of Records? (In my case it was always the latter – mwahahahaha.) Could it be that this now is some cosmic game of tag, where I am indeed ‘Pcholkin’ until I contrive to pass it on to some new unfortunate? If so, you could be on a train or a bus somewhere a few weeks from now and be sitting all unawares opposite a newly crowned Pcholkin: that look in his eyes will be not mere sorrow but existential bewilderment. 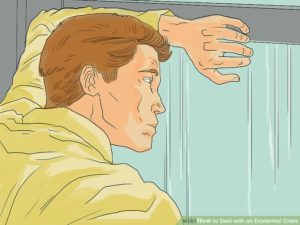 It won’t be the easiest thing to achieve. And I’m not going to the criminal lengths of my predecessor. I can use the spam-apocalypse tactics mentioned earlier, but I’ll have to be clever about it. Still, I’m friendly with a few IT lads who will probably lend a hand. The simplest way, I suppose, will be to harvest the emails and IP addresses of potential Pcholkins (or Pcholkiny, if you’re a stickler for linguistic integrity) through social media or a web page. All it needs is some kind of clickbait to lure them in, and by the time they’ve finished reading a thousand words of whimsy about Green Eggs and Ham and Chinese sages and who knows what else, it’ll be too late for them to retreat and they’ll have been entered into the prize draw to be the next Pcholkin.

Thank you for kindly stopping by. I appreciate it more than you know. 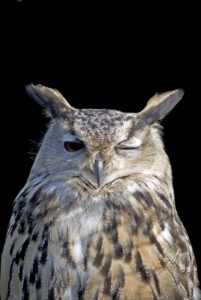